Anant Laxman Kanhere was born in 1891 in At Post Bramhanwadi, Aayani (Anjani), a small village in Khed Taluka, Ratnagiri district. He had two brothers and two sisters. He completed his primary education in Nizamabad (which was then also called as Indur), and his English education took place in Aurangabad. Later, Anant wrote a novel Mitra Prem about the friendships he developed at this time. Anant came in contact with the members of secret revolutionary groups at this time, and was attracted towards their work. At that time the atmosphere in India and Maharashtra, called the Central Province during the British era, was very much charged with anti-British feelings. Nashik was at the forefront with the formation of the revolutionary organization Abhinav Bharat Society by the Savarkar Brothers. Many small secret revolutionary organizations were formed in and around Nashik, guided by Babarao Savarkar, elder brother of Vinayak Damodar Savarkar. Krishnaji Gopal Karve, popularly called Anna Karve, had formed one such secret society in Nashik. Anna Karve was a young lawyer who aspired to do something for his motherland. Another member of the secret society was Vinayak Narayan Deshpande, who was also one of the main accused in the Jackson Murder case; he was a teacher in an English Medium school in Panchavati, Nashik.

Political Activity
Jackson, a British officer, was aware of these activities. He started mixing with people, unlike other British officers, and made an image of himself as a people friendly officer. He told people that he was a Vedic-literate Brahmin in his previous life and that was why he felt affection towards the Indian people. He used to talk to people in Marathi and had knowledge of Sanskrit. In reality, his intentions were to make Indian people feel that they were good and safe in slavery and to suppress any anti-British activities.[citation needed] For example, one of the English officers who beat an Indian to death for merely touching his golf ball was cleared of his offence and transferred to another location; the Indian was declared dead due to diarrhoea.[citation needed] In another instance, youths returning from Kalika Fair shouting the patriotic slogan Vande Mataram were charged with “anti-national” activities and were prosecuted.[citation needed] The lawyer Babasaheb Khare, who helped pro bono the revolutionaries on whom the government had filed cases, was barred from practicing in the court, had his property confiscated and was arrested and sent to prison.[citation needed] 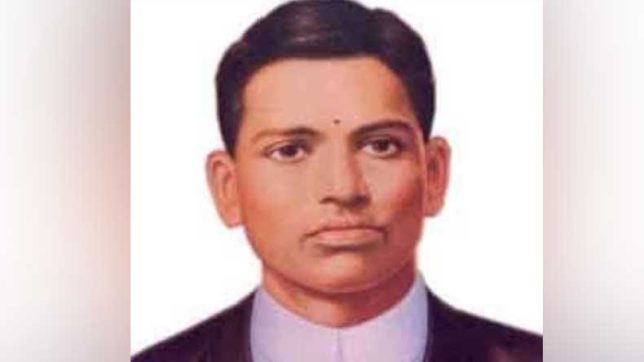 The arrest of Babarao Savarkar for printing a sixteen-page book of the songs of Kavi Govind and his prosecution was the last straw. Jackson was instrumental in getting Babarao arrested and prosecuted. A revolutionary group headed by Krishnaji Karve decided to eliminate Jackson in the first month of 1910.[citation needed] However, by the end of 1909, Jackson was promoted to the post of Commissioner of Mumbai. Krishnaji Karve, Vinayak Deshpande, and Anant Kanhere decided to eliminate Jackson before his transfer. People in Nashik arranged a farewell for Jackson at Vijayanand theatre in Nashik and staged the drama Sangeet Sharada in his honour. Anant decided this was the time to execute their plan. He took responsibility for killing Jackson and decided to commit suicide by poison to avoid capture and save his other partners. The backup plan was that Vinayak was going to shoot Jackson if Anant’s attempt failed. If both these failed, Karve was also carrying a weapon.

On 21 December 1909, after Jackson had arrived to see the play, Anant jumped in front of him and fired four bullets at him. Jackson was killed immediately. One of the Indian officers, Mr. Palshikar, and formor DSP Mr. Marutrao Toradmal, attacked Anant with their batons. Other people present caught Anant and he was not able to shoot himself or get the poison.

Anant Kanhere, then 18 years old, was prosecuted in Bombay court and hanged in the Thane Prison on 19 April 1910, a mere four months after Jackson was killed. Along with Anant, Krishnaji Karve and Vinayak Deshpande were also hanged. None of the relatives of these three were present during the execution. Their bodies were burnt by the prison officers, rather than being released to the families, and the ‘Asthi’ (Ash left after the body is burnt) was also not handed over to their relatives but were thrown in the sea near Thane.

A Marathi film has now been released entitled 1909 about Anant Kanhere and Collector Jackson on 10 January 2014. The initial premier of this film was released on 21 December 2013 on the very same day Jackson was killed at Vijyanand Theatre, Nasik. This is India’s oldest theatre and also the exact location where Jackson was killed. The role of Jackson is played by Charles Thomson, an Australian now living in India and working in Bollywood films. 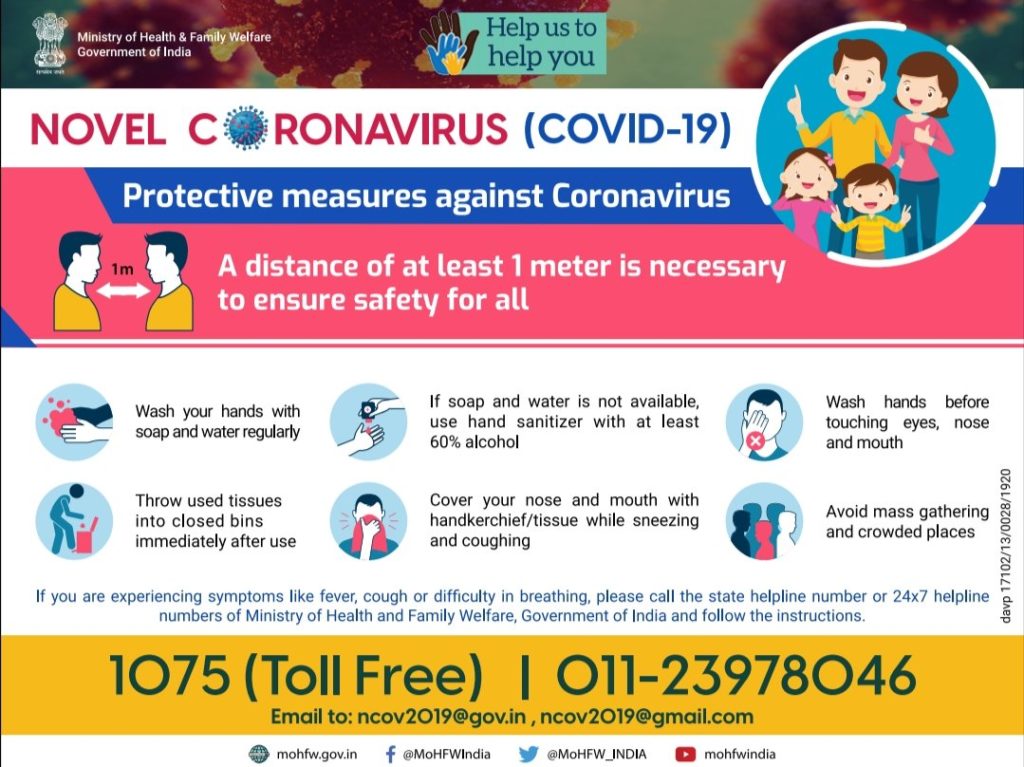