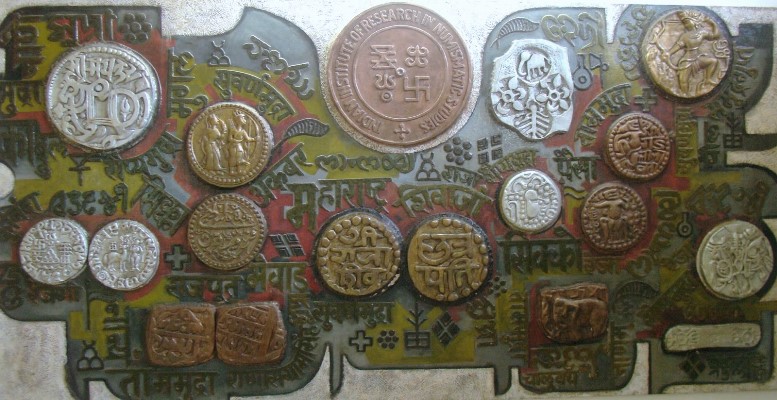 Coin Museum is in Nasik, Maharashtra. The museum has a fine collection of research and well-documented history of Indian currencies. Coin Museum was established in 1980 under the Indian Institute of Research in Numismatic Studies. This museum is the only museum of its kind in Asia. The environment of the museum is so cool, as it is located in the backdrop of the enthralling Ajneri Hill of Nashik.

The museum was established to impart a general idea about Indian coins to the common people. Coin museum gives a vast idea of the Indian coinage from the earliest period to the modern times with the help of coins, moulds, dyes, replicas, photographs, and brief write-ups. 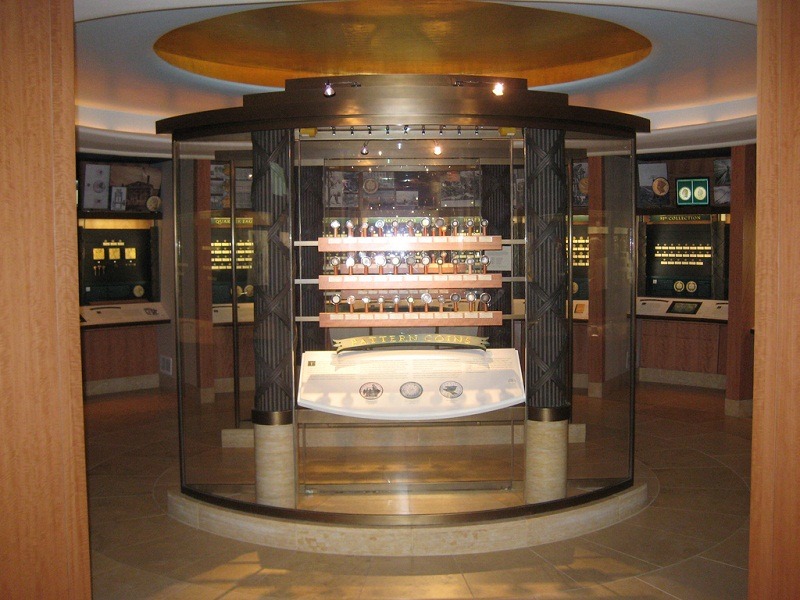 Apart from casting and machine striking, the museum also exhibits dioramas of depicting coin minting and coin manufacturing techniques. Numismatic material and some bronze, terracotta’s, copper-hoard objects, paintings and some other historical artifacts are also displayed.